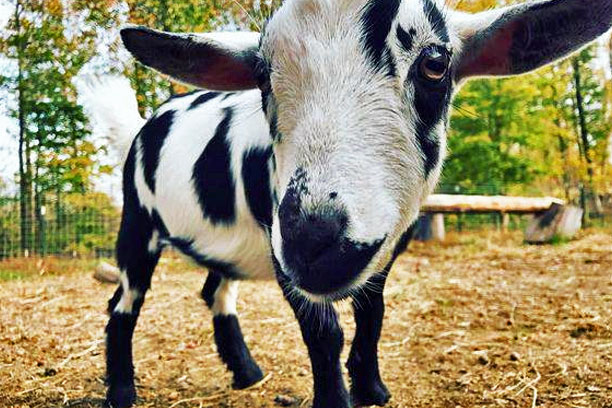 Today’s guest sure has her hands full. PJ Jonas is married with eight children in rural Indiana. For almost ten years, the entire family has been running a business called Goat Milk Stuff.
END_OF_DOCUMENT_TOKEN_TO_BE_REPLACED 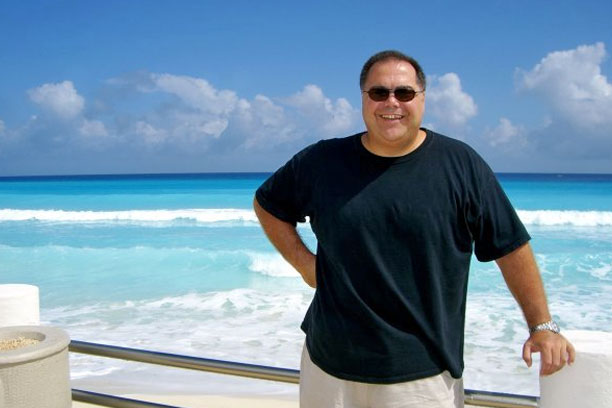 This week’s guest is Pete Sisco from Resilient Personal Freedom. In 1996, he decided to invest $300 in himself and start his first online business. Five years later, he monetized that website. 15 years later, it has made him millions, and he still consistently makes an income from it, among other online businesses.

After living the conventional life in Idaho with his wife for many years, and after his 6 kids grew up and moved out, Pete and his wife were ready for a different lifestyle. Knowing that their online income source was portable, they decided to sell everything and live out of their suitcases while traveling the world. 10 years later, they’re still at it.

In fact, he did the interview at the place they’re currently staying at in Ireland. We talk about how technology is helping people make predictable monthly income online, why minimalism is a smart way to live, why working in a cubicle is actually more of a risk, how you can achieve an insane amount of personal freedom, and so much more.
END_OF_DOCUMENT_TOKEN_TO_BE_REPLACED 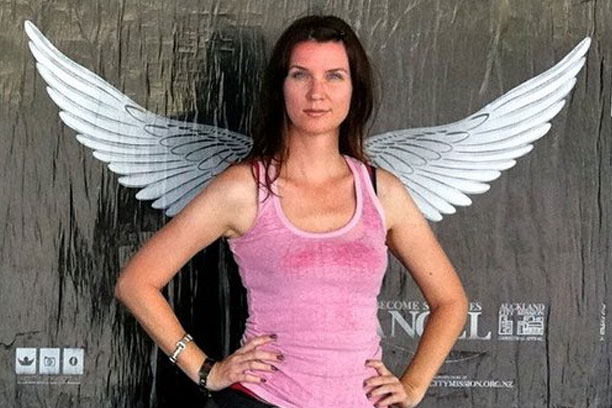 Today’s featured guest is Andrea Lake. Back when she was 18, she decided to skip college and just go straight into building a business. Her first business started as small as a business can start, but it still grew pretty quick, especially for someone right out of high school.

A few years later, Andrea decided to give clothing a chance and built her first apparel business. I’ll let her explain all the various things she did with the clothing lines, but this was also around the time when she had some stickers printed too.
END_OF_DOCUMENT_TOKEN_TO_BE_REPLACED 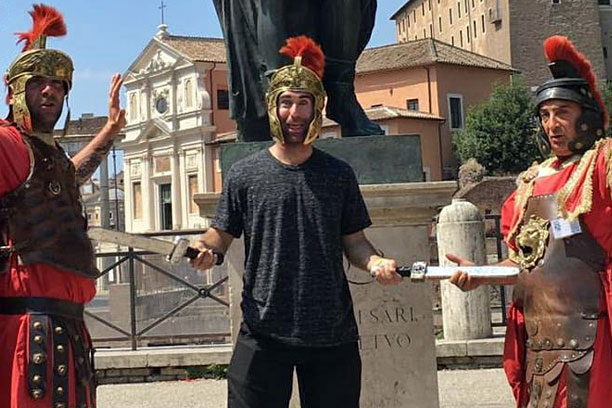 When Jake reached out to me, I was instantly intrigued by him. At the young age of 23, he has accomplished a lot of things, and has even inspired me to hustle harder.

He recently launched his new book, Elevate Beyond, and it has already seen instant success. We’ll talk about the book, his speaking engagements, and why he left his internship with the Los Angeles Lakers.

I don’t want to give away the whole story, so be sure to listen and I promise you’ll be motivated to take action after hearing Jake’s story.

I hope you enjoy this episode and be sure to subscribe to the podcast here!
END_OF_DOCUMENT_TOKEN_TO_BE_REPLACED 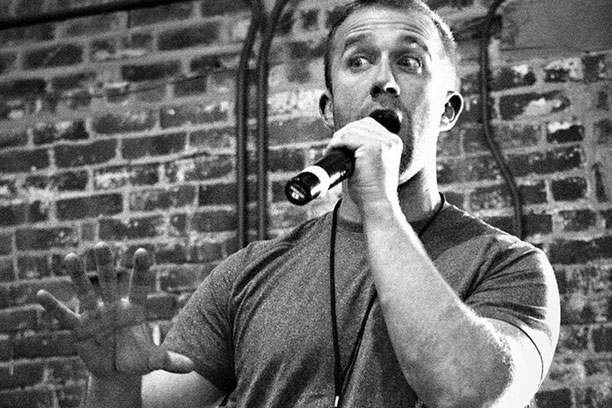 Bestselling author Tucker Max has changed his image over the years. He’s most well-known for writing about getting drunk and hooking up with random girls, but he’s since turned his knowledge about book publishing into a massively successful business.

While he doesn’t think everyone has a book in them, he believes those that do might never get it published. Whether you hate writing, your intimidated by the traditional publishing process, or you simply don’t have the time to do it, his newest company (Book in a Box) solves all of these problems for you.

In about 12 hours of your time, you can go from an idea to a finished book that your target audience will rave about.

Listen to our conversation as we touch on a variety of topics. He explains the transition period between law school and becoming an author, he talks about how the Book in a Box business idea came about, and we also discuss how you can get paid for doing something you love. Enjoy!

I hope you enjoy this episode and be sure to subscribe to the podcast here!
END_OF_DOCUMENT_TOKEN_TO_BE_REPLACED